Want to Work With Me?

In 2006, Jorge García Fonseca, current CEO of Ecotisa Group, found out a business opportunity in the ink cartridges market. Salamanca was the beginning of a dream that is now expanding internationally. He started his adventure alone but, overtime, he began to involve in the project those professionals he trusted the most: his best friends. Today, they are all still part of the company. What started as a personal self-realization project has grown into a group of five companies with more than 250 employees. The first business line was Ecotisa “Una tinta de impresión”, our cartridge ink company, and subsequently others have been incorporated in this chronological order: WeAre Mk, Ecoitec, Mi Pequeña Fábrica and Winkle. 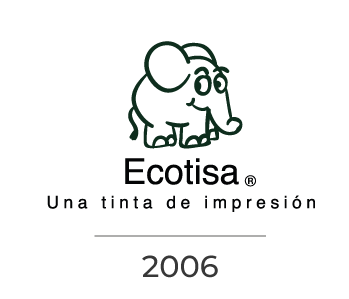 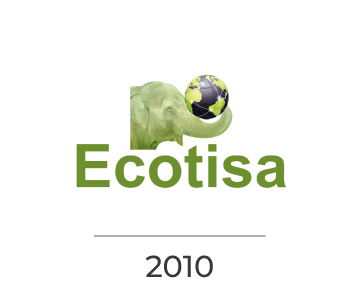 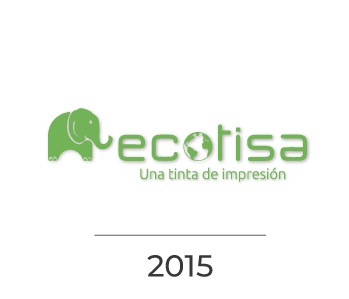 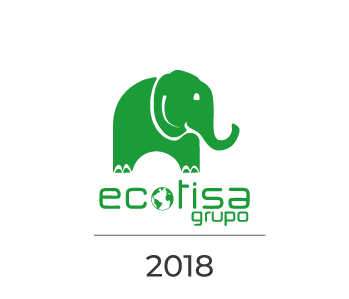